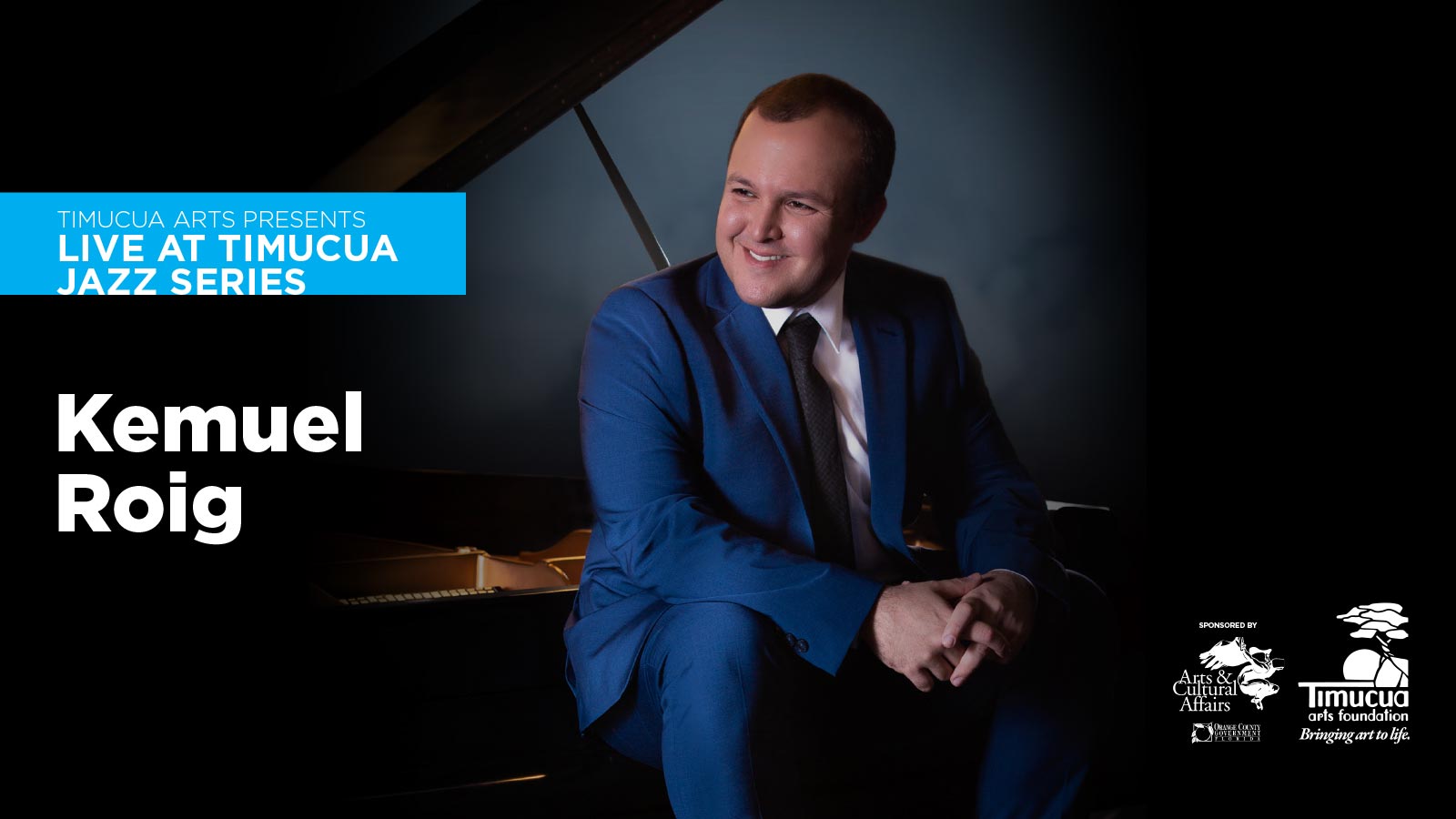 At age 4, Cuban-born Kemuel Roig had already developed a passion for music and was intent on becoming a drummer. Four short years later, he studied both percussion and classical piano as a student of the Cuban National Vocational Art School in Ciego de Avila, Cuba, a pursuit he continued until relocating to the United States in 2002. At age 18, Roig accepted an invitation to perform at the Umbria Jazz Festival in Italy with the MDC Hard Bop Jazz Ensemble, an ensemble with which he won both outstanding composition and piano solo from DownBeat Magazine’s Annual Student Competition the following year.

In November 2020, Kemuel recorded his most recent musical project called “Live AcousticSession”. Last year, he decided to produce a live experience for all the music lovers wanting to hear something fresh, hopeful, and full of original compositions in the midst of one of humanity’s hardest moments.