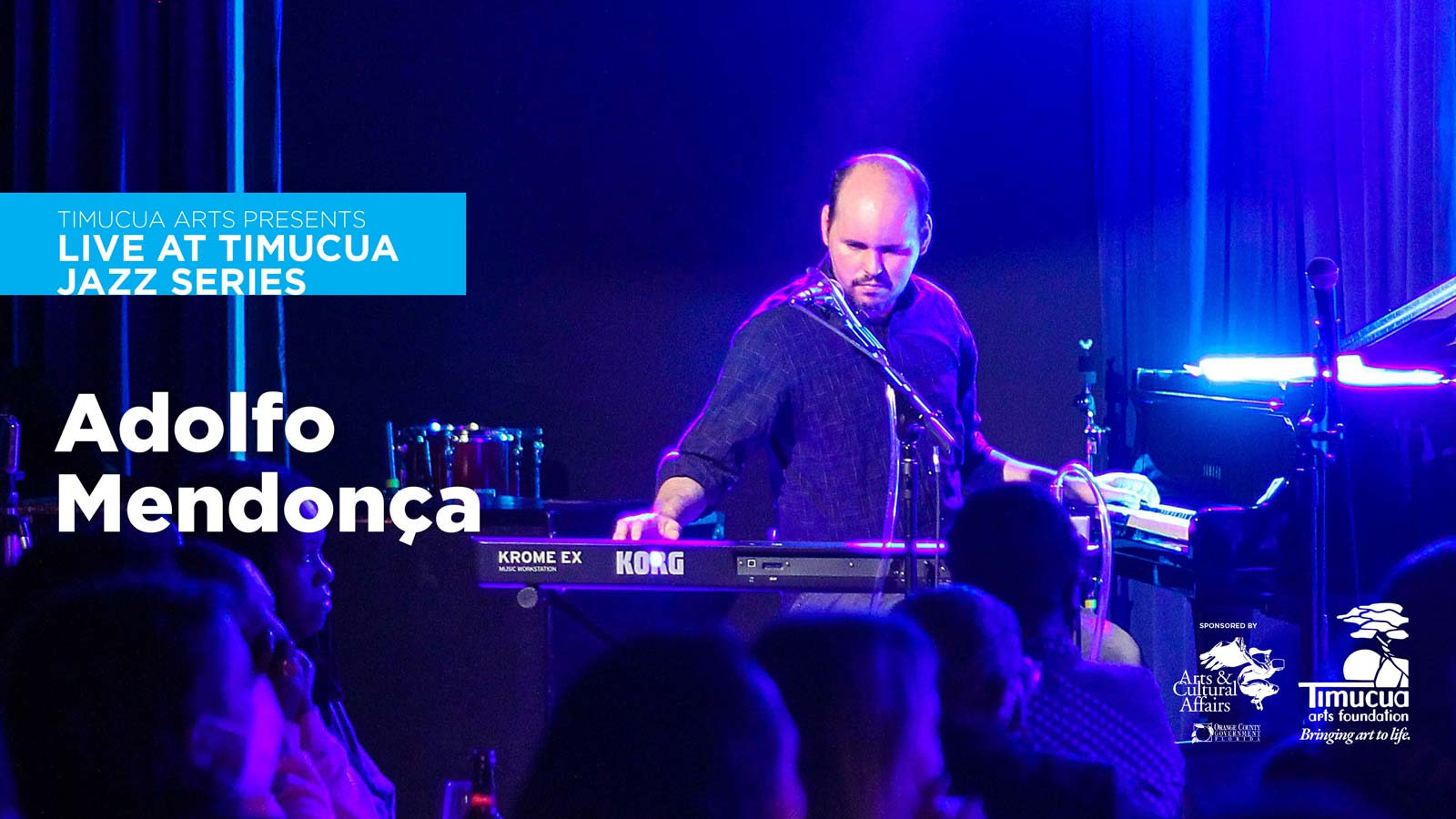 As an educator, Adolfo has been a full-time instructor at Guarulhos Conservatory in Brazil for several years, and has been teaching piano lessons for more than 20 years. He has also taught masterclasses in several top-10 Latin American universities and conservatories. Currently living in Iowa, where he pursues his PhD in music, some of his recent activities include receiving an award in a Brazilian music piano competition, a sold-out performance at Blue Note Sao Paulo and the recording of his new album featuring jazz improvisation with electronic instruments, with influences of Brazilian music, American jazz, and rock.