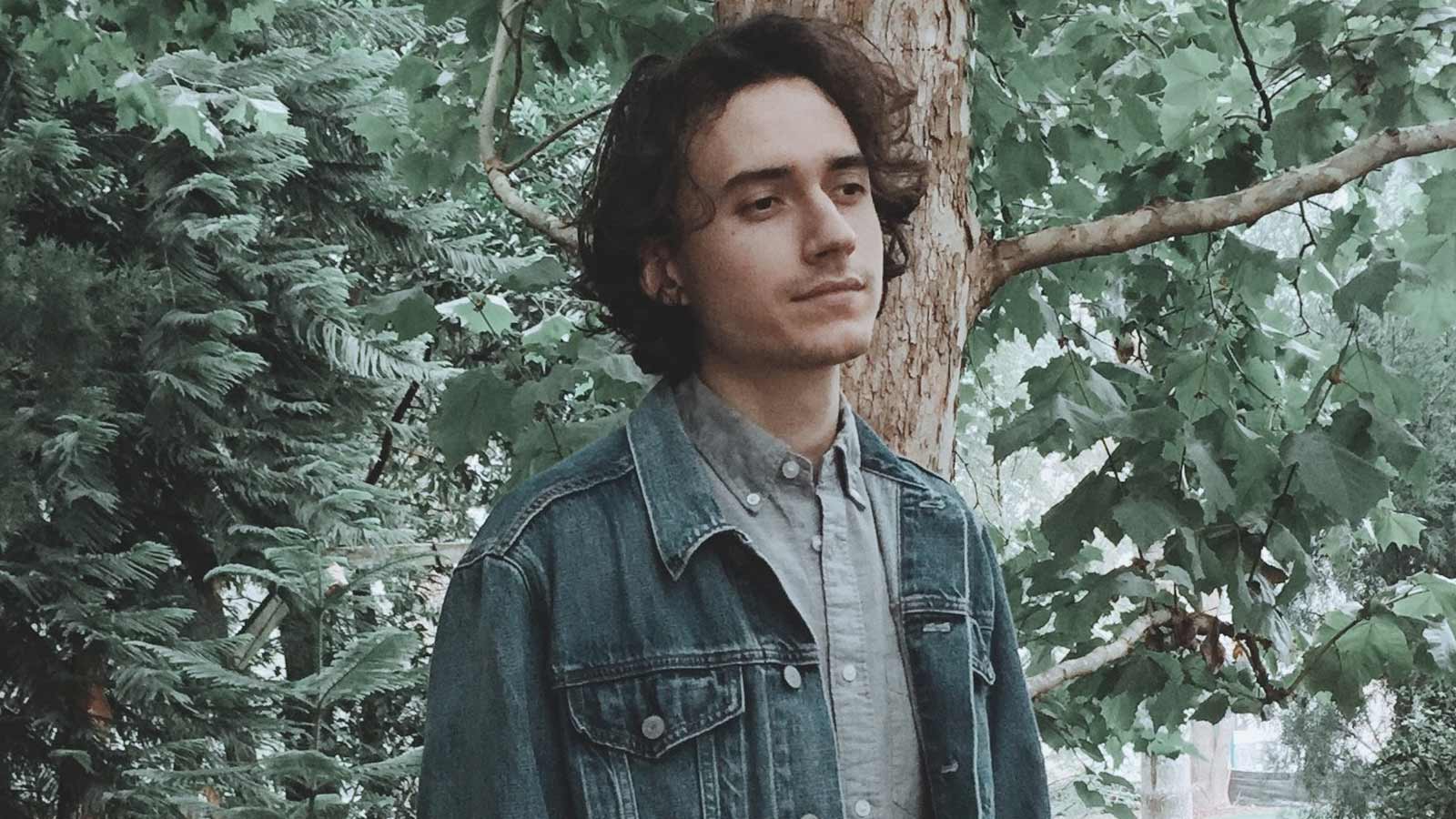 Multi-instrumentalist, producer, and singer-songwriter from Orlando, Will Patrick combines R&B, jazz, funk, rock, hip-hop, and soul music. While still in his teens, he became an accomplished guitarist, playing venues which include the Blue Note New York, Blue Note Tokyo, and Richmond Jazz Festival alongside jazz greats like Pat Martino. 2022 marked a series of new releases and his move to New York City. His collaborations with artists include Larry Coryell, The Godfather of Fusion, Kirk Whalum, Billy Kilson, Chris Walker, and the Bob James Trio. Will Patrick’s sound has been described as “fiery, soulful, and electric” and has drawn inspiration from Jimi Hendrix while developing his distinct voice. He has released several projects under his independent label, The Radical Collective, and has established himself as an up-and-coming artist of the new generation.