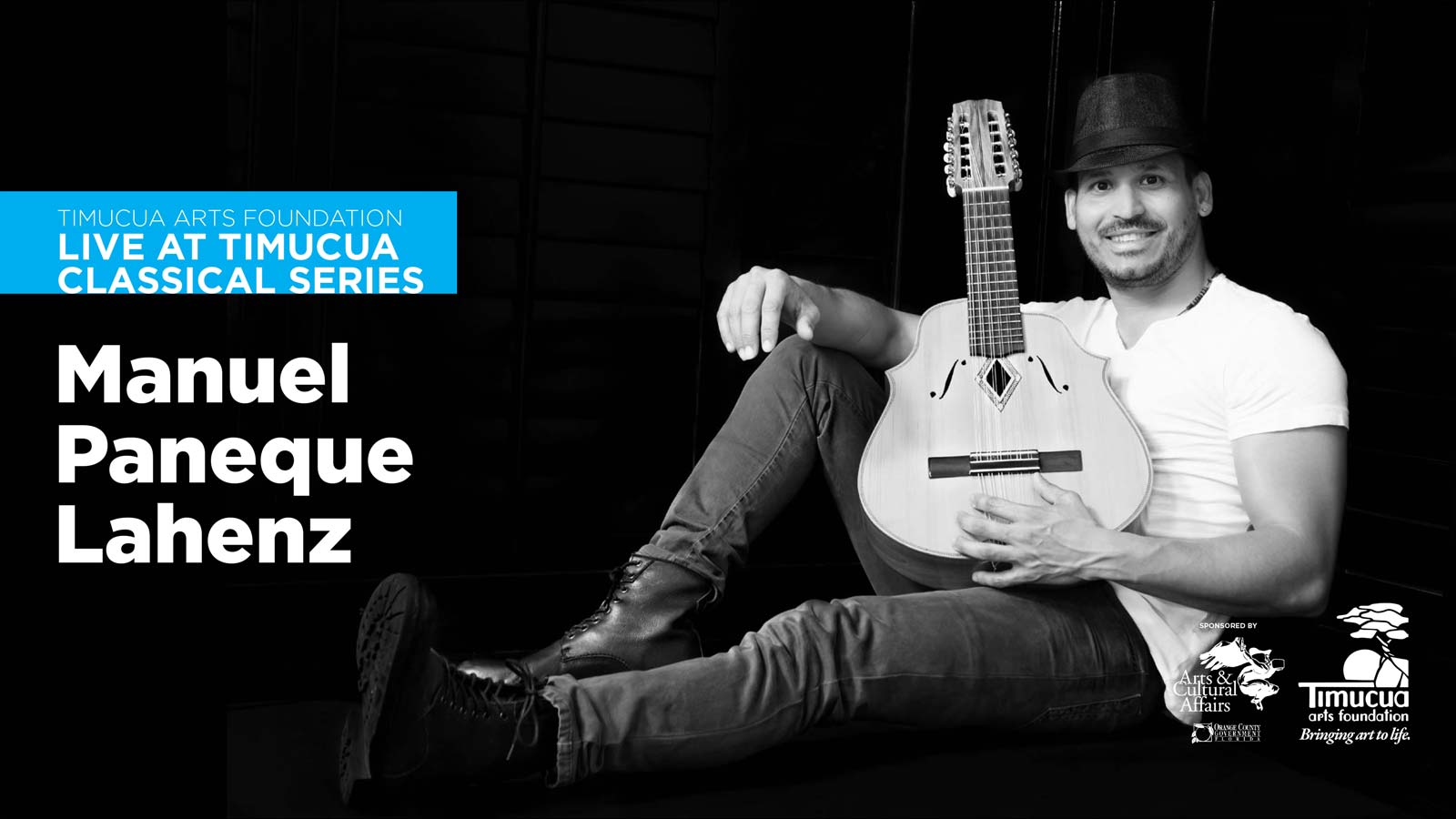 Cuban-American solo musician and composer Manuel Paneque Lahenz began his studies in his native Cuba graduating in music with a specialization in Lute and conducting musical ensembles. In Havana, he worked in both radio and television where he had the opportunity to accompany the most recognized Cuban singers, Omara Portuondo, Elíades Ochoa, Compay Segundo, among others.

He then lived in Colombia for fifteen years integrating Cuban and international popular music groups, and he has also presented as a soloist and concert performer venturing into genre research old musicals for Lute. Simultaneously, he made a significant career as a teacher and researcher in the world of Artistic Pedagogy. He has toured Colombia, Cuba, Ecuador, Mexico, Argentina and the United States, performing in prestigious concert halls in Los Angeles, Miami, among others.

He has lived in the US since 2015 pursuing a career as a soloist and composer of chamber music with scores for Lute, Guitar and Lute, and for Lute and piano. He is currently director of the Guitar Orchestra of the Conservatorio Musical and professor of various Montessori schools in Miami, and continues his career as a solo lute player, playing alongside various of the most important Florida musicians and symphony orchestras.