The Important Problem: A Social Justice Opera, by Holly Cordero. 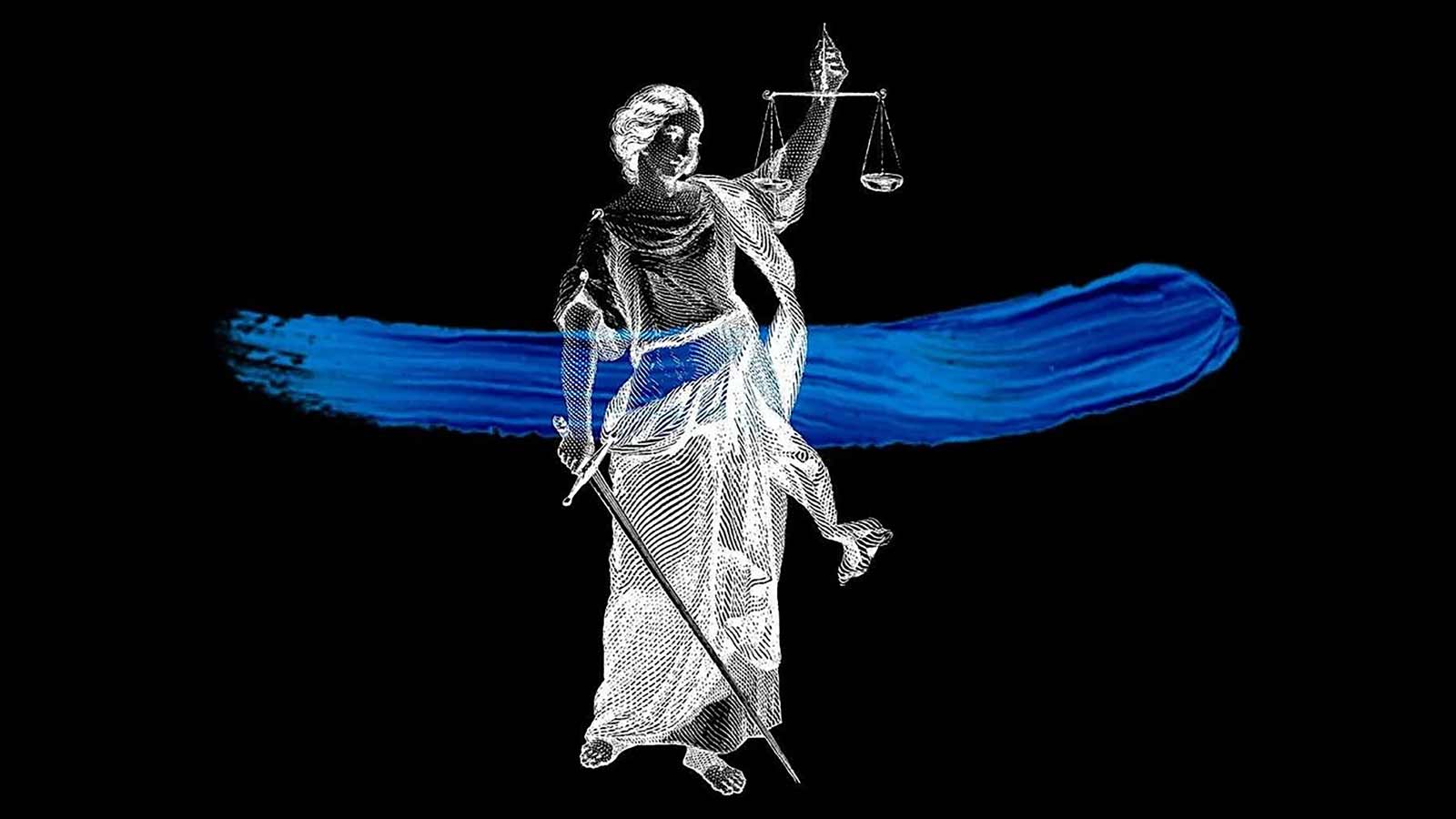 Timucua is proud to kick-off our March Wordplay Festival with ‘The Important Problem: A Social Justice Opera’ by Holly Cordero. This piece is a political observation of the law, and what to do about how the law is interpreted, from the eyes of a citizen. We follow two main characters: one is a police officer, and the other is a “righteous” citizen. In the scenario, there are 4 people on a subway train that have been killed by the righteous citizen. These four people represent different political debates: a corrupt CEO who collects billions but can’t give medical insurance to his own maid; a woman who is pregnant but doesn’t make enough money to support a child; a computer hacker who steals money from the top 1% and redistributes it to the other 99%, and a female politician who takes bribes from big business to change policy. The righteous citizen believes all of these people have broken various laws and therefore kills them while the police officer is there to describe what the actual punishment should be. However, at the end of the Opera when the police officer attempts to arrest the citizen, a surprise, twist ending occurs which, when the audience experiences it, will be unforgettable.