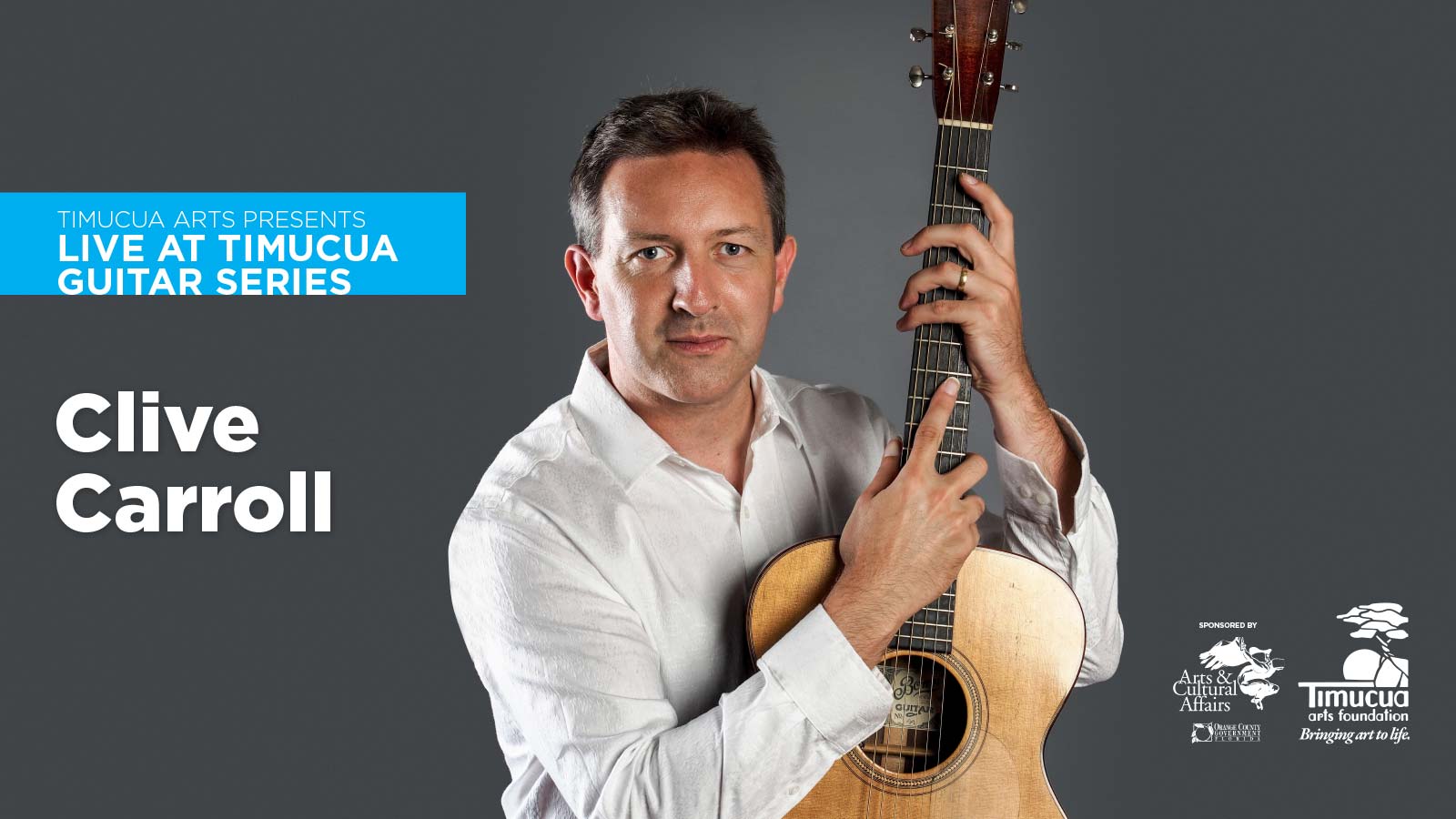 Born in England, Clive began his musical journey in Chelmsford, Essex. His parents had a taste for American country and old time music and it wasn’t long before Clive was playing in the family band on a homemade banjo. By his early teens, guitar in hand, Clive was traversing the worlds of soul, pop, funk, and traditional Irish music, balancing his affinity for Slayer with the etudes of Tárrega.

This breadth of musical curiosity was to become one of his strengths; even as a kid Clive was as comfortable accompanying a group of folk singers as he was jamming along to Nirvana, or reading charts on banjo and guitar in theatre orchestra pits.

Clive went on to earn a 1st Class Honours Degree in Composition and Guitar from the famed Trinity College of Music in London, all the while balancing his classical work with forays into the world of the steel string guitar. By the time he graduated from Trinity, Clive had not only penned orchestral works, he had written an album’s worth of solo acoustic guitar music. A chance meeting with English guitar legend John Renbourn proved the catalyst for Clive’s debut album, “Sixth Sense”, which Renbourn deemed “a milestone in the journey of the steel-string guitar”. He subsequently took Clive on the road with him and the pair toured North America and Europe together, launching Clive’s solo performing career.

Since then he has worked with guitar greats such as John Williams, Tommy Emmanuel, Xuefei Yang, Ralph Towner, D’Gary, and Vishwa Mohan Bhatt. He has toured across Europe, Australia, the Middle East, and North America.

To date, Clive has released four solo albums; “Sixth Sense”, “The Red Guitar”, “Life in Colour” and “The Furthest Tree”.
Clive has also written, performed, and conducted music for television and film, most notably collaborating with John Renbourn to compose the music for the film “Driving Lessons”, which features Julie Walters and Rupert Grint of Harry Potter fame.