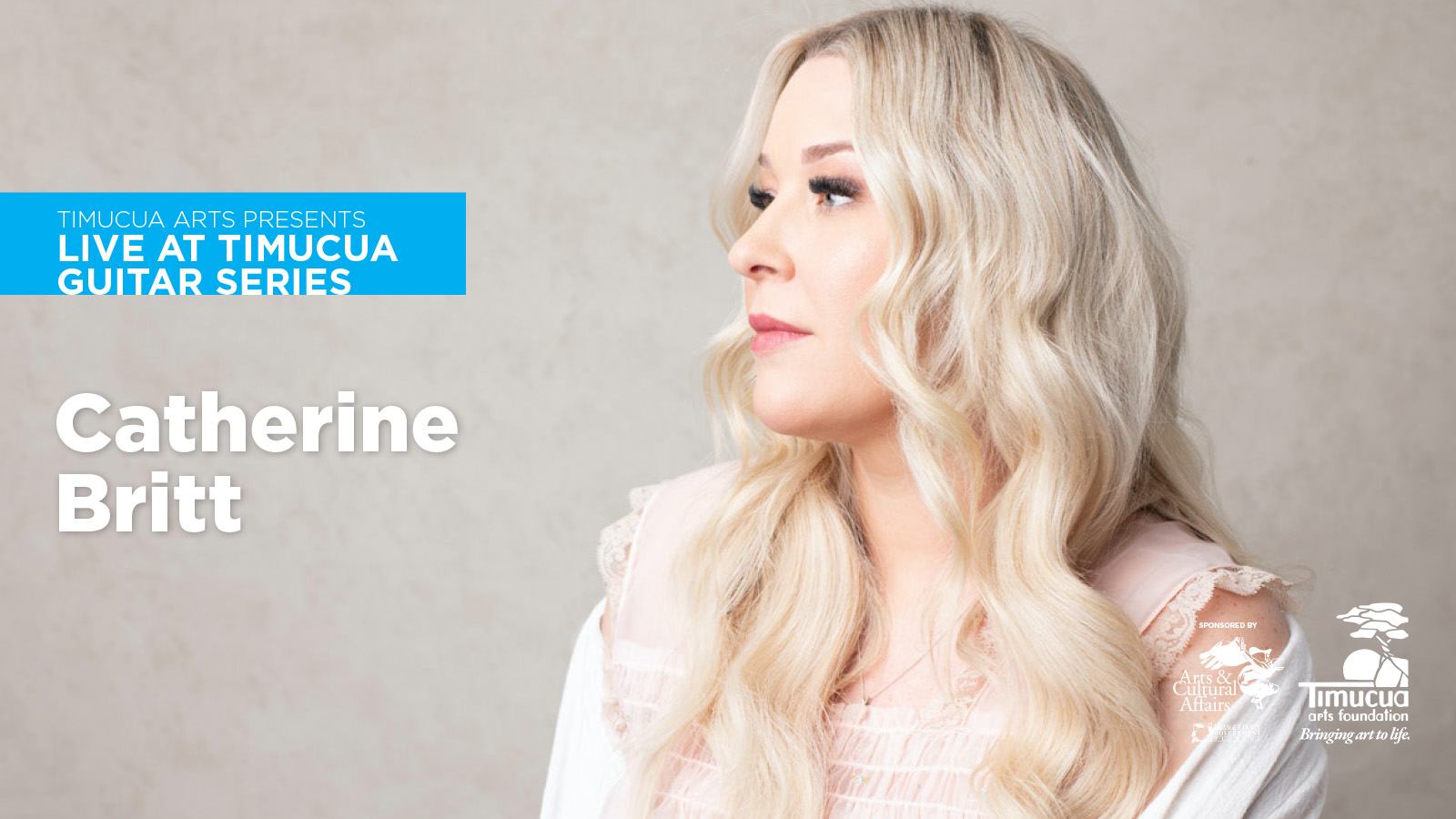 From Newcastle to Nashville, Catherine made the move to the home of country music at just 17 years old. It proved to be a brave decision that gave her immeasurable experience as a musician, insight into the machinations of the industry and a contract with the legendary RCA Records. Upon returning to Australia in 2009, Catherine set about recording her debut full length album Dusty Smiles and Heartbreak Cures, the first of five consecutive albums nominated for Album Of The Year at the CMAA (Country Music Awards of Australia). The accolades didn’t stop there. Along the way she has received five Golden Guitar Awards, the CMA Global Artist Of The Year award in 2010 and six ARIA Award nominations for Best Country Album.

Not content with just carving out an enviable career as a songwriter, performer and recording artist, Catherine has also been involved in the wider country music community as a radio broadcaster on ABC’s Saturday Night Country show, TV host on CMC’s Alt Country program and most recently as the editor and owner of Rhythms, Australia’s premiere roots music magazine. Life has a way of throwing curveballs, both good and bad, and the last three years have seen Catherine fight and win a battle with breast cancer, marry her husband James and most recently, give birth to their first child. Out of those highs and lows comes Catherine Britt & The Cold Cold Hearts, an album that rattles and rolls with life, energy and honest, autobiographical songwriting.